The ongoing Russian invasion of Ukraine has led to a major humanitarian crisis. At the time of this writing, March 19, 2022, more than 3 million Ukrainians, including 1 million children, have fled to neighboring countries to escape the war. The remaining

We call on the international academic community to commit our time and effort to support Ukrainian, Russian, and Belarussian scholars affected by this war. Together we must help those in need to continue their work and education and ultimately build a better future for their countries and humankind. 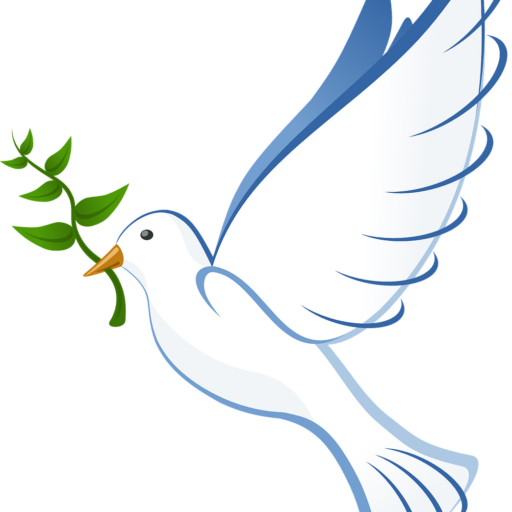